Aishwarya Rai Bachchan slayed the red carpet on Day 3 of the ongoing 75th Cannes Film Festival. It looks like the Bollywood star saved her best look for the third day as she hit the red carpet in a pastel-pink gown. 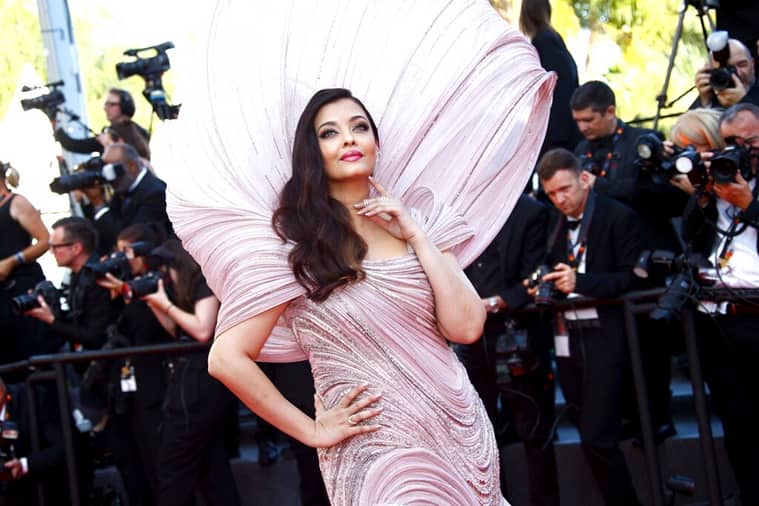 Aishwarya Rai is a regular at Cannes Film Festival every year. (Photo by Joel C Ryan/Invision/AP) 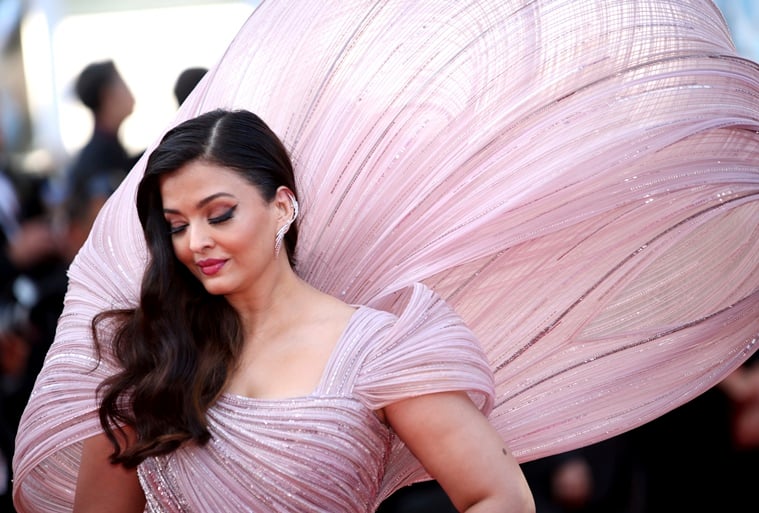 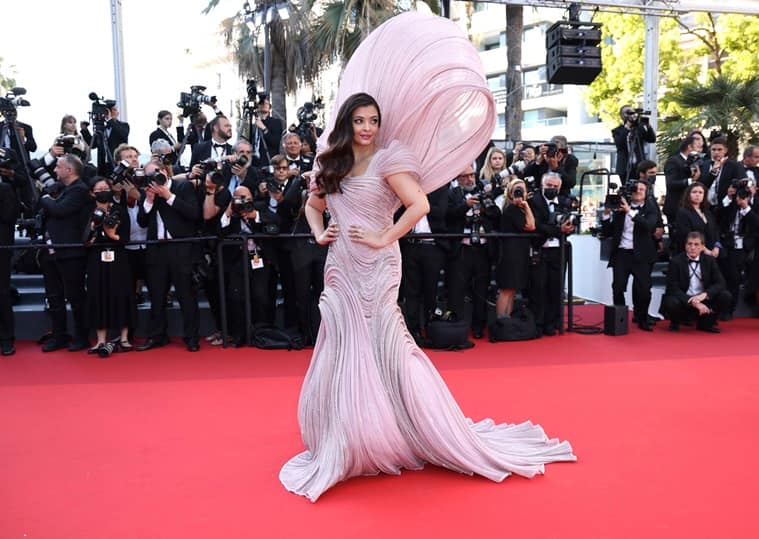 Aishwarya Rai Bachchan attended the premiere of Tom Cruise starrer on Wednesday Top Gun: Maverick. Dressed in a black-floral gown, Aishwarya’s look received a thumbs-up from fans. Earlier in the day, she met old friend and Hollywood star Eva Longoria. Eva posted a video on her Instagram stories, calling Aishwarya her “favorite person of all time”.