Aaron Boone did what he could to defuse the Josh Donaldson-Tim Anderson feud on Sunday, and he wanted the first-place Yankees to “hopefully just play ball.”

Jameson Taillon and Luis Severino tossed seven scoreless innings apiece in the two games, but the Yanks’ lineup and bullpen cost them in both games while getting swept by the White Sox in a doubleheader at the Stadium.

Aroldis Chapman’s troubling skid continued in the ninth inning of a 3-1 loss in Game 1, and Jonathan Loaisiga and Miguel Castro surrendered five runs in the eighth — capped by a crowd-silencing three-run shot off Castro by Anderson — for a 5 -0 defeat in the nightcap.

“You’ll get some days like this,” Boone said after his first place-team fell to 29-12 with their first set of back-to-back losses since April 10-11. “For Jamo and Sevy to go out and pitch the way they did, you’d like to certainly pull down one, but they outpitched us today.”

The dugouts had cleared the previous day, shortly after Donaldson had referred to Anderson as “Jackie,” infuriating the White Sox shortstop. Donaldson said afterward that he was making a joke about Anderson dubbing himself “today’s Jackie Robinson” in a 2019 Sports Illustrated story, but Chicago manager Tony La Russa called it a “racist” comment.

With MLB investigating the incident, Donaldson went 0-for-4 in the opener before sitting out Game 2 for the Yanks (29-12). Anderson only appeared in the second game, but recorded three hits while shushing the booing crowd with his hand over his mouth as he rounded the bases following his opposite-field blast against Castro in the eighth.

“That sums up who he is. That’s what he is, how special he is to me,” La Russa said after Game 2, although Anderson declined to address the media. “If somebody disrespects him, he should get upset. I know I would.

“When you talk about how special he is, just think about the game he had under those circumstances. It’s special. But he’s had that kind of game a lot this year.”

So has Aaron Judge, whose solo shot off reliever Kendall Graveman, his league-leading 15th of the season, had pulled the Yankees into a 1-1 tie in the eighth inning of the opener, before AJ Pollock greeted Chapman with a leadoff homer to left in the ninth.

It was the fifth consecutive game in which Chapman has allowed at least one earned run since May 11 — following a 12-appearance scoreless string to open the season.

Chapman, who was checked out by trainer Mike Schuk after issuing a walk to pinch-hitter Andrew Vaughn following the Pollock homer, admitted through a translator afterward that he’s been dealing with a left Achilles issue “for about two weeks.”

The Cuban lefty remained in the game and also allowed an RBI double to Adam Engel for a 3-1 game before Boone pulled him to heavy boos.

“He wanted to pitch,” Boone said. “He’s just dealing with and was getting some treatment on his Achilles. I felt like when he was moving around, he wasn’t moving around great out there. But he he wanted the ball.”

Taillon posted his longest start among eight this season in Game 1, allowing one earned run — on three straight singles in the fourth — over seven innings with one walk and seven strikeouts.

Johnny Cueto similarly kept the Yankees off balance and scattered four hits through six shutout frames, but Judge clobbered Graveman’s 0-2 two-seamer into the second deck in the eighth for a 1-1 game ahead of Chapman’s latest concerning outing.

“We’ve just got to continue to work to try and get him right,” Boone said of Chapman, “because when he gets synced up, delivery-wise and strike-throwing-wise, he’s still got the stuff that could be dominant ”

Michael Kopech dominated the Yanks for much of Game 2, holding them without a hit until catcher Rob Brantly’s two-out double in the sixth. But Severino matched zeroes with him before Loaisiga and Castro combined to provide another bullpen implosion in the eighth on a day it was confirmed that Chad Green will need Tommy John surgery.

“We have guys that are very capable down there,” Boone said. “To go with what we’ve been getting with our starting pitching, we’ll be OK.” 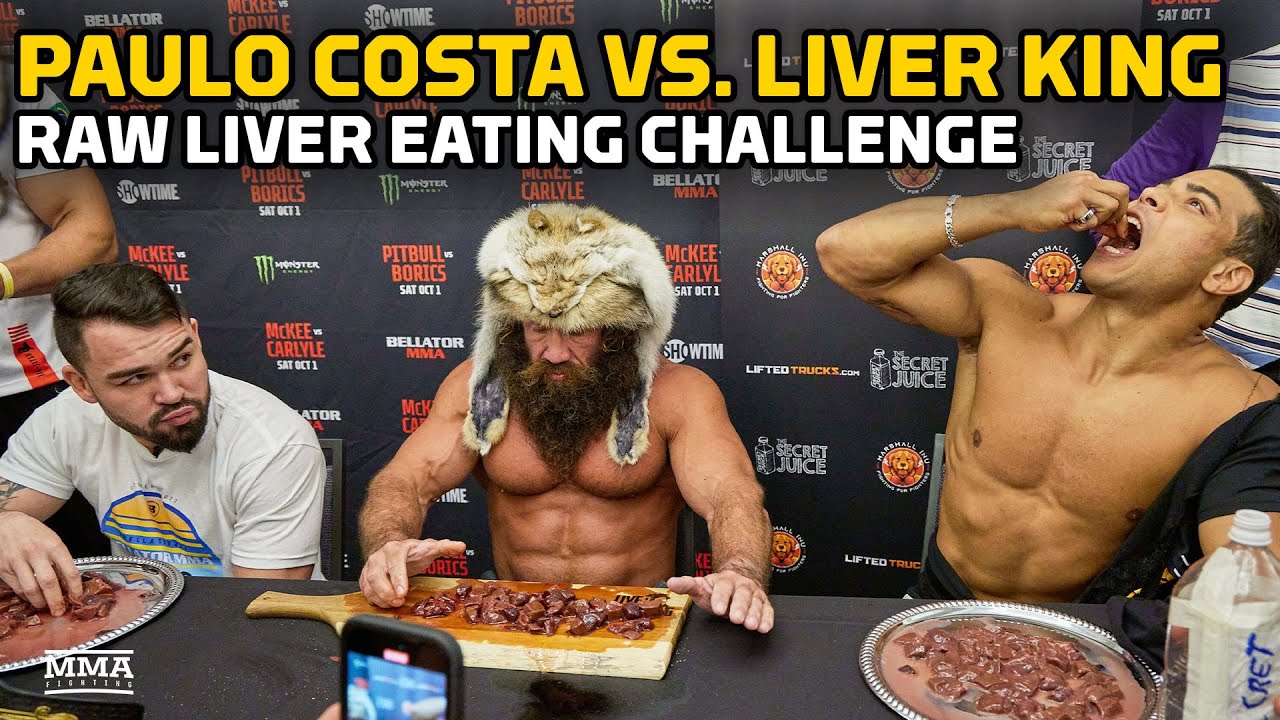 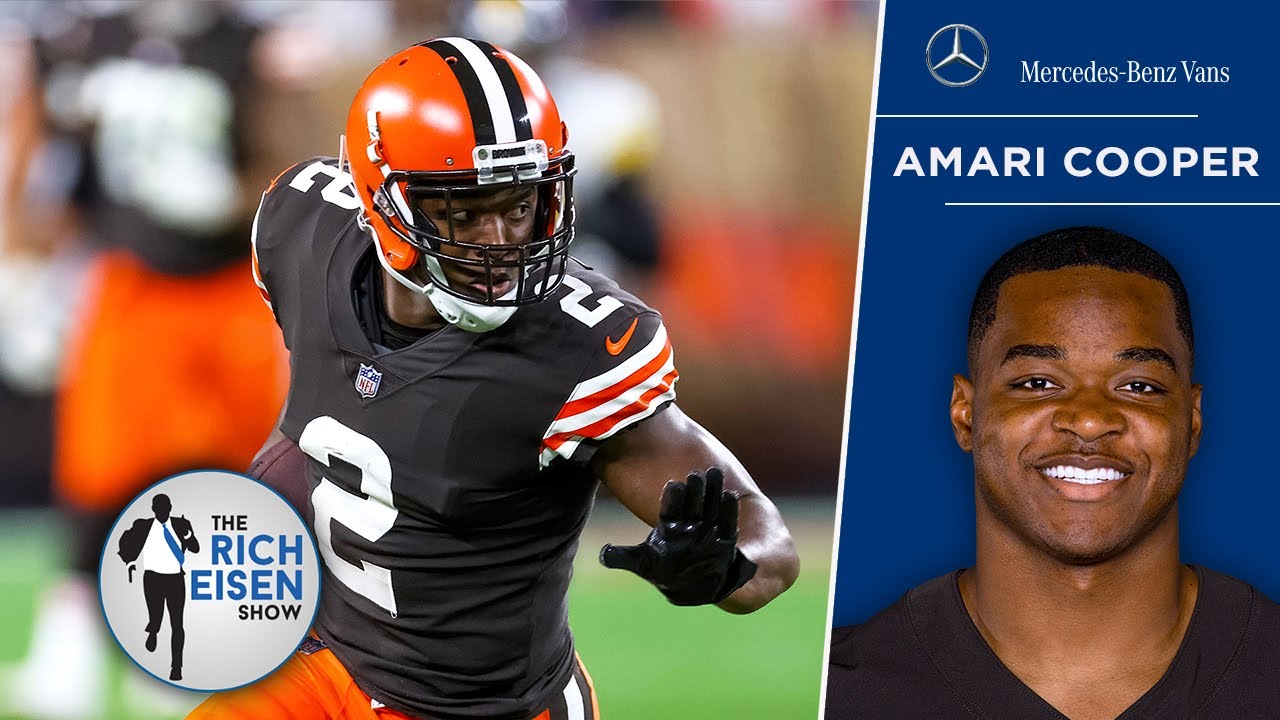 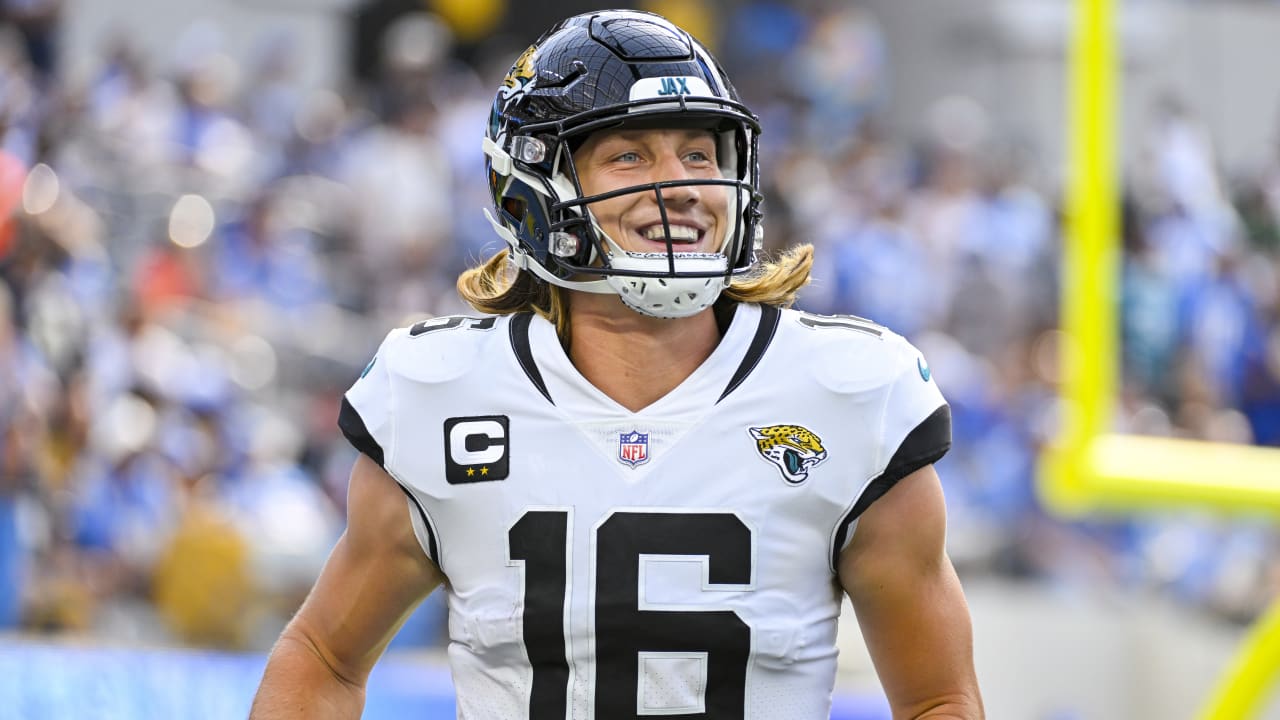