Prices for gas and diesel are, to quickly summarize, very bad and getting worse all the time. Car owners may be feeling the war in Ukraine at the pumpbut the effects of rising diesel prices have already cascaded out through the trucking and shipping industries. To ease the crunch, the White House is eyeing a possible method of mitigating prices — one that works in a bit of a roundabout way.

Unlike crude oil or cheese, the US government doesn’t keep stockpiles of gasoline or diesel to release in times of crisis. Gasoline, for one, doesn’t last particularly long when stored on a shelf, and diesel doesn’t fare much better. There is, however, something the government Bell stockpile that’ll work in a pinch: Home heating oil.

Since 2000, the federal government has kept a stockpile of home heating oil in the Northeast, primarily Connecticut and Massachusetts. As diesel prices continue to climb, the White House is considering unleashing some of that reserve to increase the supply of diesel fuel on the market, according to CNN.

Diesel and home heating oil aren’t wholly interchangeable, with on-road diesel containing a number of additives that aren’t present in heating oil. Still, their function and relative energy storage are nearly identical — so close, in fact, that companies have been known to use cheaper home heating oil as a diesel fuel substitute. If you’ve ever wondered why heating oil is dyed redthere’s your answer.

clean
Has a special flexible head to hit everywhere you need it to, has a variety of different functions to use to fit your preferred style, and is designed to last seven years.

Releasing home heating oil for use as diesel fuel is an interesting proposition: It would certainly free up more supply for a market of ever-increasing demand, but it opens the door to use cases that are specifically banned by US laws. If such a release were allowed, however, a bit of red in a truck’s tank could save major green in drivers’ wallets. 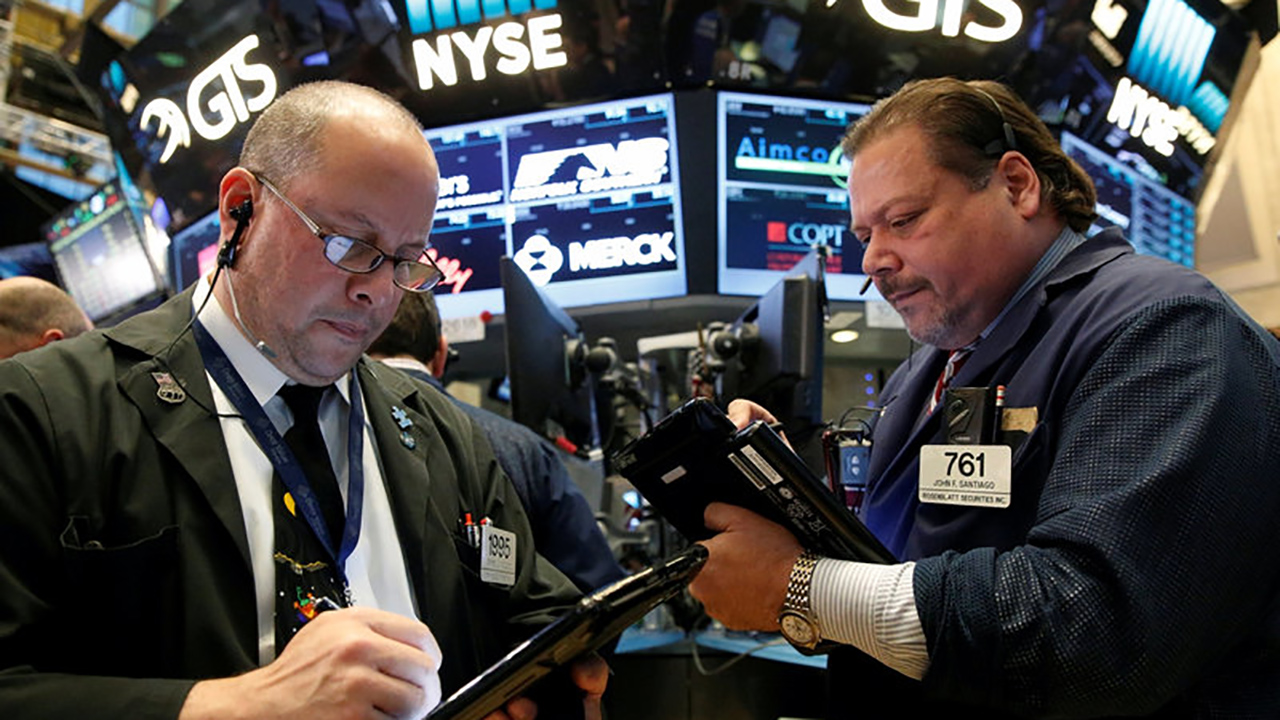