The Buffalo Bills were incredibly aggressive building their defensive line in free agency in 2022. After years of spending NFL Draft capital at defensive end and defensive tackle, general manager Brandon Beane used a much different tactic this offseason and explained why in the aftermath of the 2022 NFL Draft.

“I looked at the Draft and the depth of the d-tackle back at the Combine and where we had things on our boards after the February meetings and that was part of why I was more aggressive with DTs in free agency to fill that,” said Beane at the end of April, noting they still had some potential options. “There were guys on our board that we thought could help us at d-line and it didn’t necessarily fall that way.”

Buffalo’s marquee addition this offseason was the signing of pass rusher Von Miller, but he’s not the only addition to the defensive line. The Bills also added defensive tackles DaQuan Jones, Tim Settle, and Jordan Phillips in addition to re-signing Eli Ankou. At defensive end, they also signed Shaq Lawson and had rumored interested in Chandler Jones and Danielle Hunter.

In 2022, they didn’t spend a single draft pick on the defensive line after using at least one previously in the first three rounds for every one of Beane’s years at the helm.

The top two picks and three of the first five overall selections were pass rushers in 2022, but the only other defensive lineman off the board by the time the Bills picked was a defensive tackle at 13. Eleven defensive tackles and edge rushers came off the board before Buffalo’s next pick at 63, but only four between 63 and pick 89 in the third round.

The Bills kept 11 defensive linemen in 2021 after trading away Daryl Johnson, but that number is bound to come down in 2022. With word that Buffalo may be shifting to more 2-TE sets offense on and the knee injury by Tre’Davious White in November of 2021 likely meaning another cornerback will be on the roster to start the season. It potentially adds up to fewer defensive lineman spots, in general. Instead of bringing along young players at the position, they went with veteran experience and the hope that the recent draft picks will pay off. 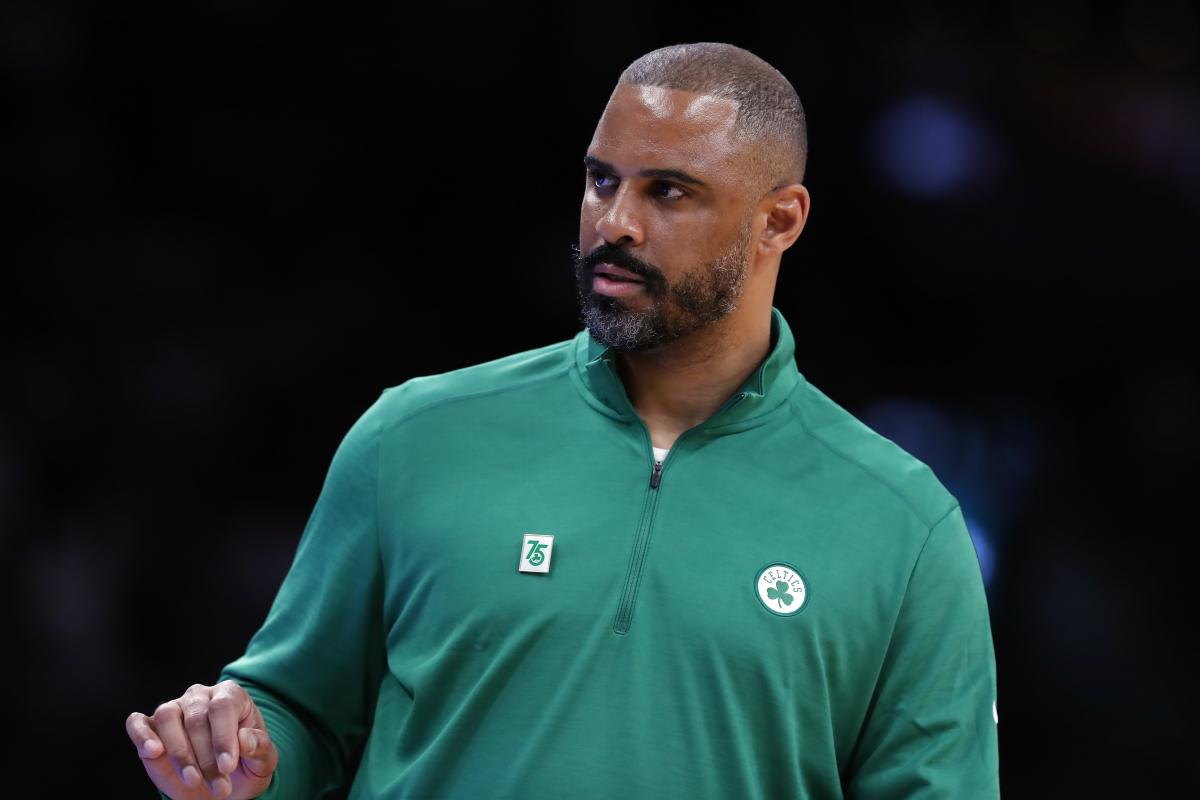