Country singer Jody Miller has died at the age of 80 after suffering complications from Parkinson’s Disease.

The Grammy-award winner passed away in her hometown of Blanchard, Oklahoma on Thursday, seven years after being diagnosed with the disease, according to The Oklahoman.

She was surrounded by her family at the time of her death.

Miller is known as a trailblazer for female artists who have achieved success after going crossover, according to Tulsa Road.

‘I started out as a folk singer… and what got me into country music, actually, was that Grammy,’ she previously told The Oklahoman.

She received a Grammy for her 1965 track Queen of the House, which landed at No. 5 on the country chart and at 12th place on the Billboard Hot 100, according to Tulsa Road.

Her other hits include Home Of The Brave, Look At Mine, and If You Think I Love You Now (I Just Started). 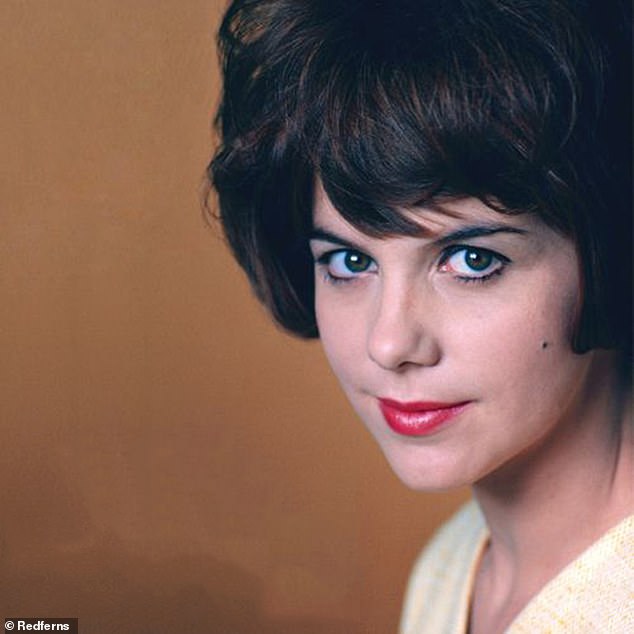 Throughout the 70s, she had over 24 tracks land on the country charts, according to Deadline.

In addition to country and folk, she made gospel records later in her life. She was also inducted into The Country Gospel Music Association’s Hall of Fame.

Recalling her career, she previously told Tulsa Road: ‘I’d say next to Queen of the House, the biggest record for me was He’s So Fine, (in 1971), a remake of the old Chiffons hit.

‘I really came back on that one, and I got the Billboard award (for Artist Resurgence of the Year). It sold as many as Queen of the House did, and told people on Music Row down in Nashville that there was another audience out there that might pick up on country music.’ 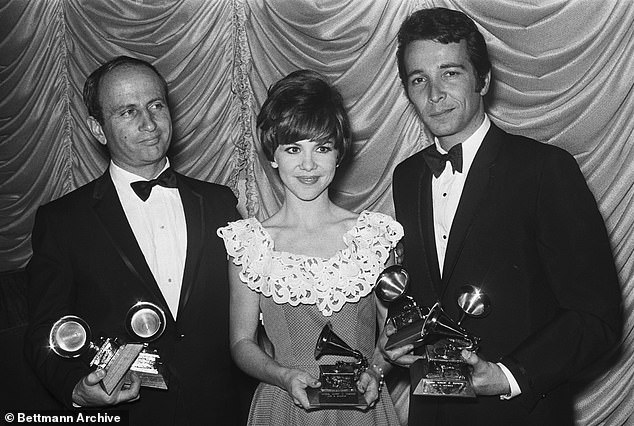 Miller was born in Phoenix, Arizona as her family traveled to Oakland, California, according to The Oklahoman. She was raised in Blanchard, Oklahoma, though she did live in Los Angeles for eight years. She returned to Blanchard in 1969.

Not long after moving to Los Angeles, Miller signed a recording contract with Capitol after reaching out to Western actor Dale Robertson who helped her land an audition with the company. Robertson was also connected with the family of Miller’s husband, Monty Brooks, whom she was married to until his death in 2014.

‘It’s a Cinderella story. … I got in LA and I had been married six months. It was in the summer of ’62, and by that next year, I had a contract with Capitol,’ she said.

During the 2010s, she formed the musical act Jody Miller and Three Generations with her daughter Robin Brooks Sullivan and two grandchildren.

Her last album, Wayfaring Stranger, was released in 2020.

‘Not only was she a great talent, but she was one of the nicest people I have ever worked with,’ Jim Halsey, a former representative for Jody, said in a statement obtained by Deadline. ‘She She had a fantastic voice and a wonderful career. You are loved, Jody, and I am so honored to have represented you.’

Her longtime representative Jennifer McMullen also said: ‘Jody Miller’s talent cannot be overstated. ‘She had this innate, God-given ability to interpret and communicate with the most beautiful tones and inflection.

‘She made it look and sound so easy that it sometimes takes a moment to realize the greatness of what you are hearing. But she she was just as authentic and exceptional in her own life as she was on stage and on record.