Capcom has opened the 10th anniversary website for Dragon’s Dogmawhich was released for PlayStation 3 and Xbox 360 in Japan on May 24, 2012.

“Dragon’s Dogma, first released in 2012, is celebrating its 10th anniversary!” reads a message from game director Hideaki Itsuno on the website. “Thank you, Arisen, for taking up arms and braving through the impossible challenges laid ahead of you. We are forever grateful for your support throughout the years and hope you will join us in this momentous celebration of Dragon’s Dogma!”

Additionally, starting today and ending June 19, the Switch version of Dragon’s Dogma: Dark Arisen is on sale via Nintendo eShop in Japan for 990 yen, 75 percent off its regular price of 4,063 yen.

Watch a short anniversary movie from the website below. 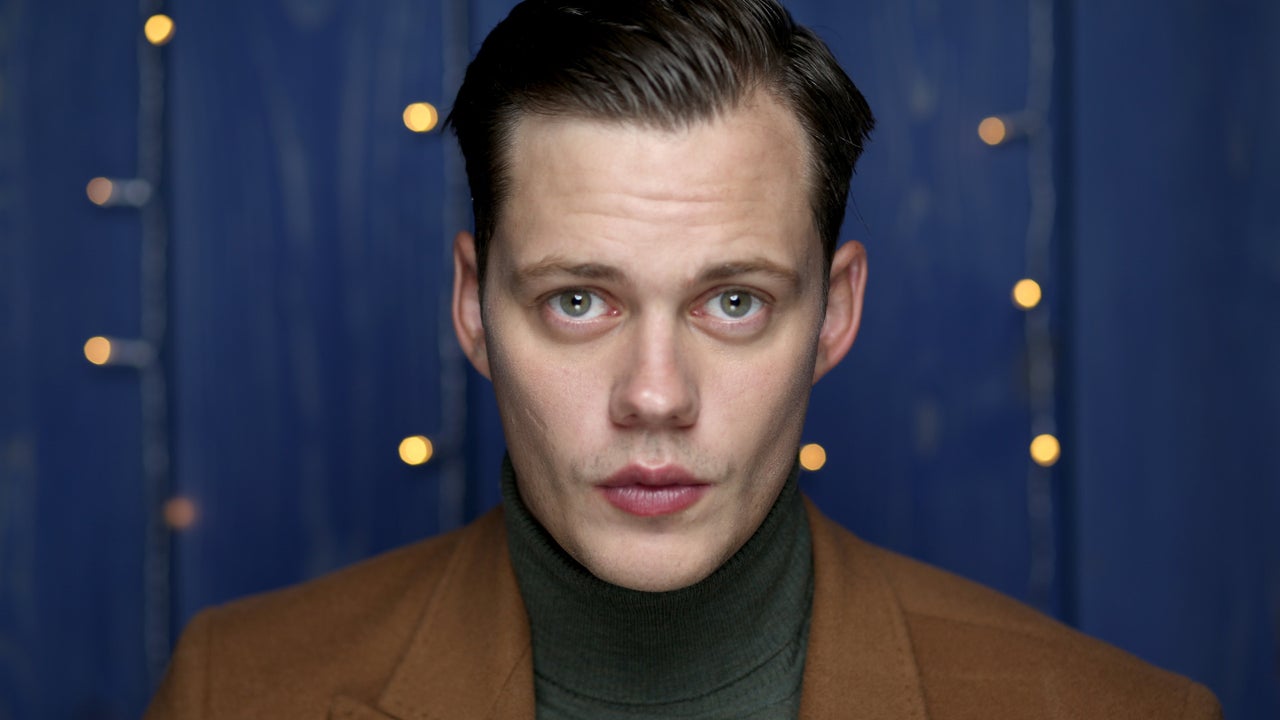 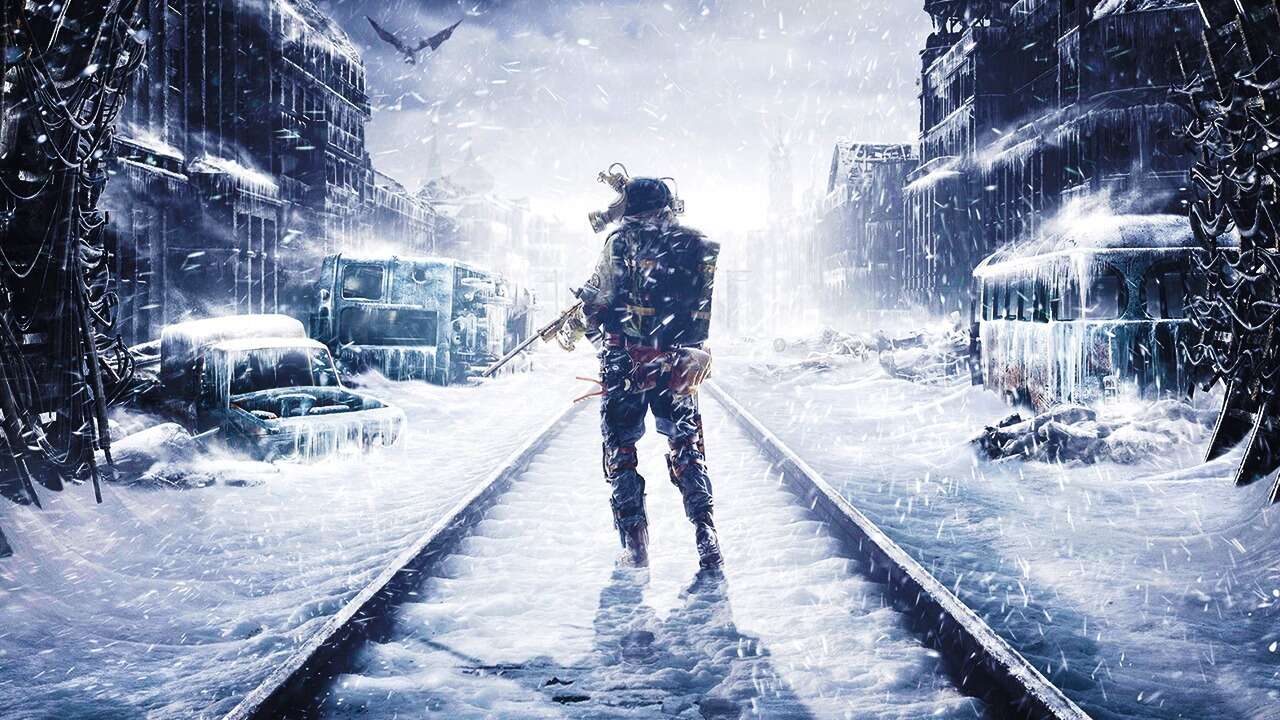 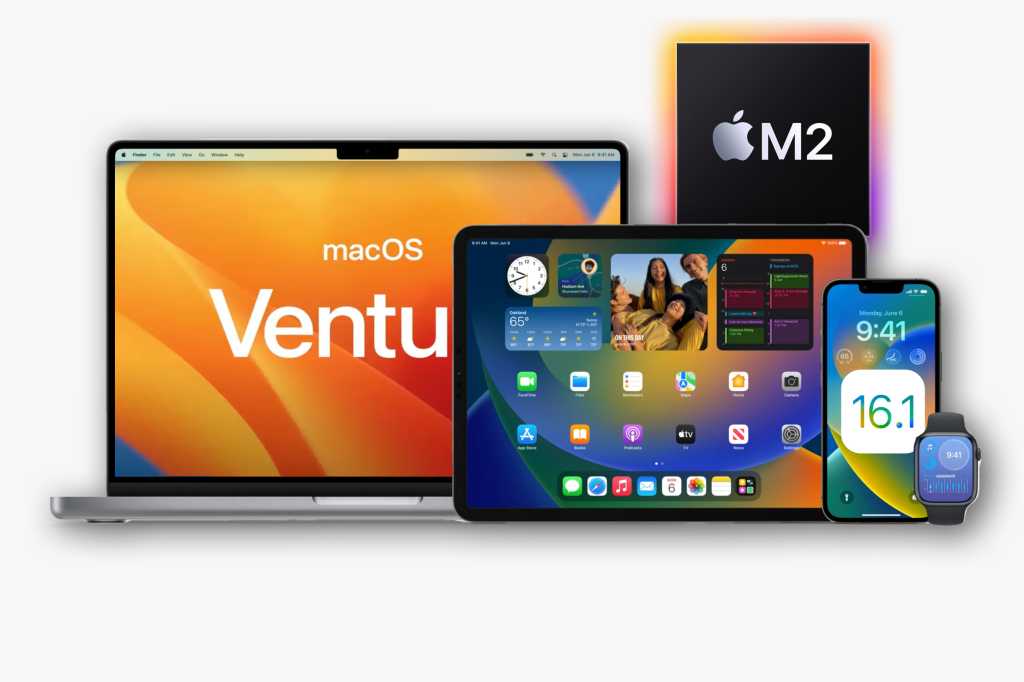 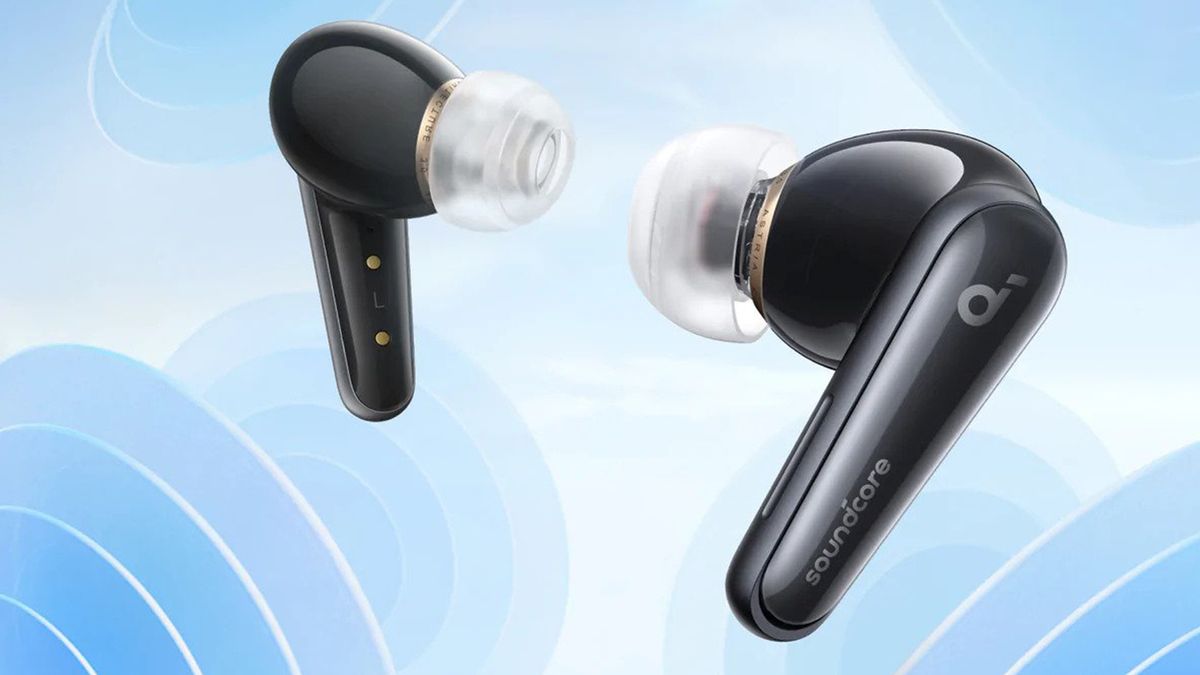