LAKE FOREST – Luke Getsy’s offense remains a relative mystery at this point in the Bears’ offseason. We know it will be some offshoot of the Shanahan tree and that the offensive coordinator plans to build the system around quarterback Justin Fields’ strengths.

There’s been a lot of talk about not giving away any “competitive advantage” at Halas Hall. But we got a few hints about what the Getsy-Fields offense will look like Tuesday during the second media availability of OTAs.

Eberflus has now had a few months to be around Fields, and one thing, in particular, has stood out about his second-year quarterback.

“I would say, man, he throws a good deep ball,” Eberflus said Tuesday. “I would say that. I’m excited about that. You can see it in the 7-on-7s and 11s-on-11s. We’re going to take our shots downfield. Man, he does a nice job doing that “

During his time at Ohio State, Fields was known for his ability to strike down the field and attack defenses with his athleticism. Eberflus knows how that combination can put pressure on a defense.

“I think twofold: the deep ball and then the ability to run with the ball,” Eberflus said. “I think those things stretch you, so when you get stretched vertically and horizontally like that, it always causes stressors on a defense. It doesn’t matter what kind of style you’re running.”

For Fields to show the appropriate growth in Year 2, the Bears must allow him to utilize his legs as well as his arm. Last year, Matt Nagy and his staff rarely, if ever, rolled the pocket or used bootlegs to accentuate Fields ‘best asset.

Getsy, it appears, has decided the best way for the 2022 Bears offense to be successful is with a confident Fields who is conducting an offense built for what he does best. Novel concept, isn’t it?

“I don’t want to get too much in detail with it, but Justin’s on the move a lot, and I think he does well with that,” tight end Cole Kmet said Tuesday when asked what excites him about the offense. “That’s been exciting to see, and you see the types of throws he can make with his legs and on the run and off-schedule. Like I said, no pads right now, but you see that type of stuff, and it gets exciting “

A wide-zone rushing attack that utilizes play-action, bootlegs, and deep shots should be music to Bears fans’ ears. Tailoring the offense to Fields — and not trying to jam a square peg into a round hole – can give the young quarterback and the Bears the best chance for success in 2022 and the future.

That’s undoubtedly led to a different Fields than the one battered last year while saddled with a staff that did him a disservice. Kmet has noticed a change in the second-year signal-caller.

“Man, he’s confident,” Kmet said. “He’s confident coming in, so it’s been fun to be out there with him. Confident in the huddle, in his calls, things like that. Taking initiative with everybody, and that’s been a lot of fun to be a part of.

“You just feel him in the huddle,” Kmet continued later, focusing on how Fields’ demeanor in the huddle has changed. “He’s not just repeating the play, he’s telling you the play, and there’s a difference in that. That gives me confidence as a player out in the field. He’s talking to each guy. It’s not just a repeat-a-play, he’s telling us a play, which is a difference.”

It was fair to leave the 2021 season with questions about Fields’ long-term NFL future. But there’s no doubt the situation made success almost impossible.

Things are different now. At least, they appear to be.

The 2022 offense sounds like it will be what everyone was screaming for last season. That Fields and Getsy are already off and running in lockstep bodes well for what is a massive year for the quarterback.

“You really can,” Eberflus said when asked if he could sense a connection between the OC and QB. “I think it’s a work in progress just like the rest of the rooms are, but we are pleasantly surprised where it is right now.”

If Fields can make the Year 2 leap that has become commonplace for star quarterbacks, the Bears’ rebuild timeline accelerates. The best way for the 23-year-old to go from promising to budding star is to let Justin Fields be Justin Fields. 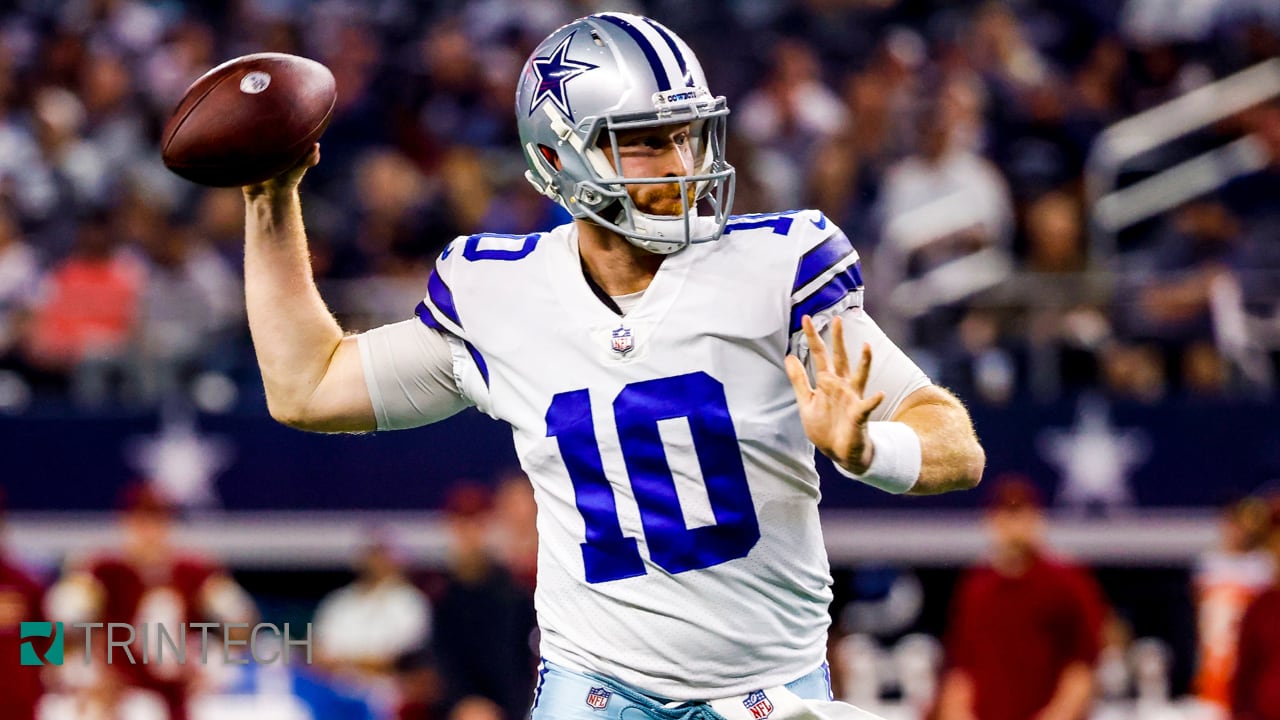