By Isabella Nikolic For Mailonline

Johnny Depp’s attorney Camille Vasquez has been hailed ‘wonder woman’ for helping an elderly man suffering with a medical emergency at 40,000 feet in the air.

Vasquez, 37, was spotted on an American Airlines flight from Los Angeles to New York earlier this week.

And she is said to have rushed to help a man in his 70s after he collapsed and hit his head in the middle of the flight, according to TMZ.

Passengers on the flight said that she contacted her brother-in-law, who is a doctor.

He then guided her through steps to check if the man was having a heart attack or if he had suffered a bleed on the brain from the fall.

And Vasquez’s bodyguard got involved by taking off his Apple watch to check the passenger’s heart rate.

Luckily a surgeon was also on board the flight and they came over to take over from Vasquez. 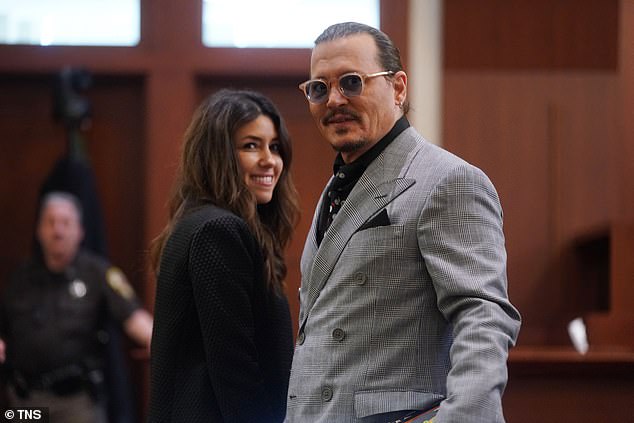 A flight attendant then hailed her ‘wonder woman’ and gave her two bottles of alcohol – Merlot and champagne.

The plane then turned back to Los Angeles, where medics were waiting to take care of the passenger.

He was said to be conscious by the time the plane landed and EMTs escorted him off the plane.

Vasquez, 37, gained a celebrity status of her own since she defended Depp, 59, to victory in the blockbuster defamation trial against Amber Heard, 36,.

It comes the day before Depp’s team and Amber Heard’s lawyers sit down to thrash out the final details of his $8million defamation win against the actress.

If they can’t find an agreement tomorrow, trial Judge Penney Azcarate will file the jury’s June 1 verdict and Depp and Heard will have to pay each other their ordered damages. 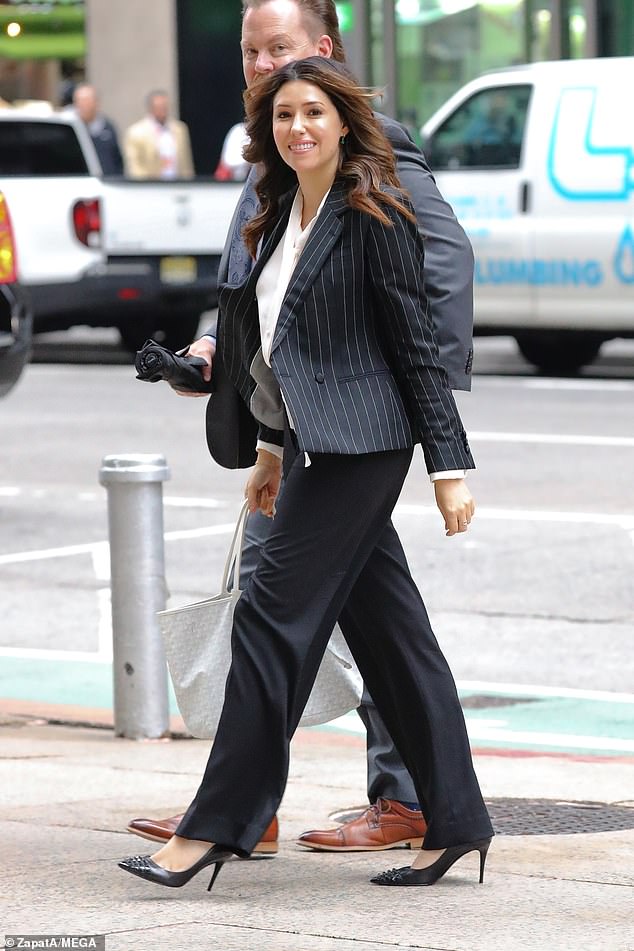 Both celebrities were found to have defamed each other in the June verdict, but the cards fell considerably in Depp’s favor.

Heard later admitted through her lawyer that she couldn’t afford those millions in damages, and a day after the verdict her representation said that she would appeal the verdict.

Her tune on the matter has been mixed since then, however, with reports swirling that she plans to write a ‘tell-all’ book to earn money to pay the damages. 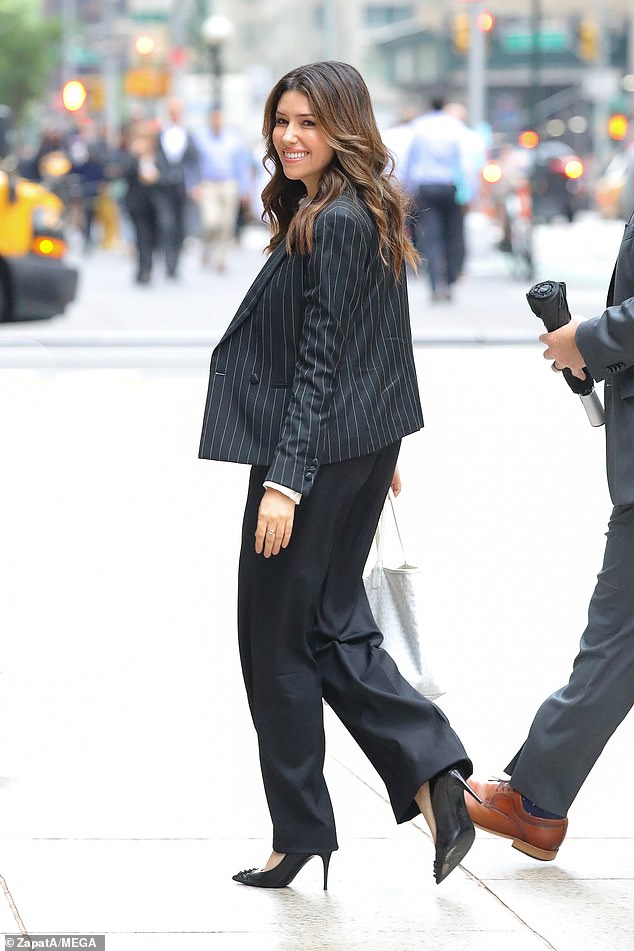 A source close to Heard claimed she was ‘broke’ and not ‘in a position to turn down money.’

They said she ‘considers her career in Hollywood over’ and ‘has nothing to lose’ following a disastrous few months.

An attorney for Depp, Benjamin Chew, indicated that there could be a settlement option on the table.

Speaking on Good Morning America earlier this month, Chew said that Depp might agree to waive the damages against Heard in return for her not appealing the case.

‘We obviously can’t disclose any attorney-client communications, but as Mr. Depp tested, and as we both made clear in our respective closings, this was never about money for Mr. Depp,’ said Chew.

‘This was about restoring his reputation, and he’s done that.’