There has been plenty of speculation that the Boston Celtics might use one of their 10 traded player exceptions (TPEs) to onboard some talent to the team for the 2022-23 NBA season as they seek to ramp up their capabilities in pursuit of the 2023 title .

The crown jewel of all of the TPEs the Celtics currently possess was the one generated when the team sent veteran guard Evan Fournier to the New York Knicks, which can now be used to absorb a player with no more than $17.1 million in salary plus $100,000. Then, on the morning of the 2022 NBA draft, the saga surrounding that pick took an odd turn with Arizona Sports 98.7 broadcaster John Gambadoro reporting that he has been hearing the Knicks would like to send Fournier back to the Celtics using that same TPE.

Initially met with skepticism given the assumption that the rules governing trades in the same season would not permit it, Celtics Blog’s Keith Smith did us all a favor and pinged a number of persons with even greater cap expertise than his own considerable chops in that regard.

After a LOT (and I mean A LOT) of back and forth, here’s where the people I trust most landed:

Boston could reacquire Evan Fournier using the Fournier TPE, as long as the deal happens in this league year (so, through June 30). On July 1, his contract is too large for the TPE. https://t.co/sHfjfyhiDD

Surprisingly, Smith relates that such a move would indeed be allowed if done before June 30, though that view is not held in consensus among cap experts.

This of course does not mean Boston will, nor does it mean anyone thinks this is necessarily a good plan given Fournier’s tenure with the Celtics was not ideal. But perhaps with the right sweetener, the franchise might consider it — yet another rumble to keep an eye on for Boston fans.

10 prospects the Boston Celtics might consider with the No. 53 pick of the 2022 NBA draft

‘We’re trying to do everything we can for the Celtics,’ says Boston co-governor Wyc Grousbeck 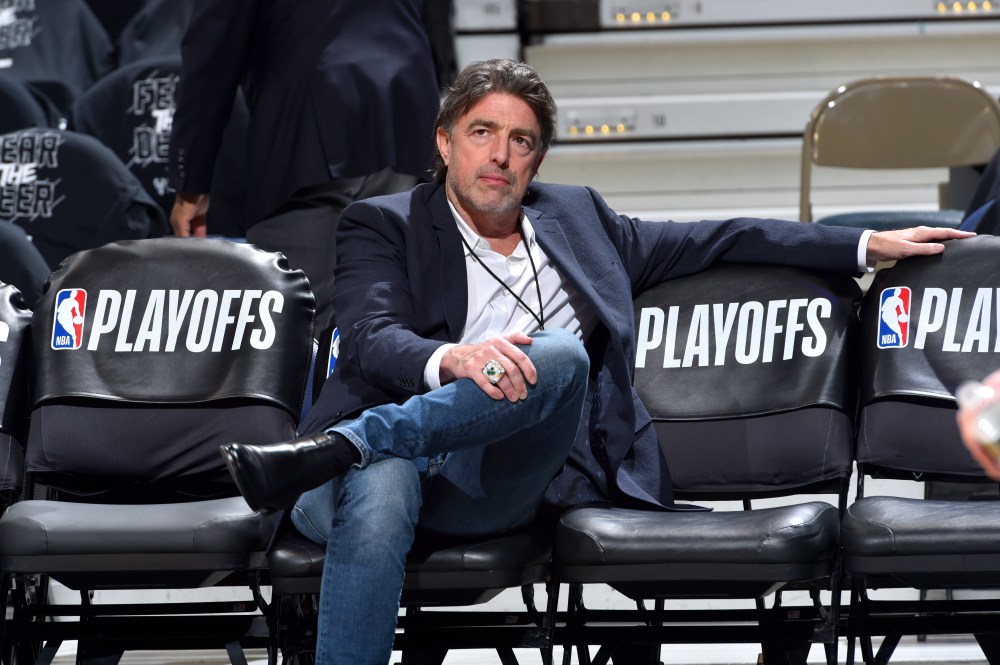 Three Boston Celtics players up for contract extensions in 2022-2023 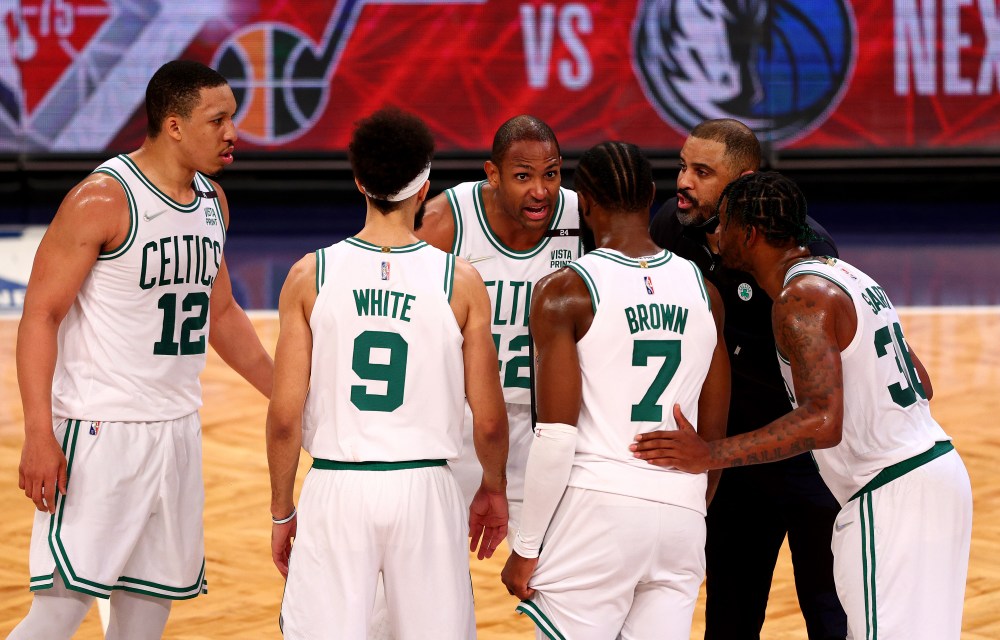