By Kevin Kayhart For Dailymail.com

Lupita Nyong’o has dropped out of the upcoming miniseries The Lady In The Lake, an adaptation of the 2019 novel of the same name by Laura Lippman.

Considering the drama Apple TV+ is already about one month into filming in Baltimore, the casting crew is hoping to find her replacement in a timely manner.

Along with her co-lead role alongside Natalie Portman, Nyong’o served as an executive producer, according to Variety.

Lupita Nyong’o has exited the miniseries The Lady In The Lake, which she had been serving as the co-lead character and one of the executive producers; Lupita pictured in 2021

So far there’s no official word on why Nyong’o, 39, exited the miniseries.

Despite the casting change, Portman, 40, is still onboard as one of the executive producers and the cast’s co-lead. The series also stars Y’Lan Noel, Mikey Madison, and Brett Gelman.

Set in 1960s Baltimore, Maryland, the story follows an investigative journalist (Portman) working on an unsolved murder who clashes with a hard-working woman who’s trying to advance the progressive agenda of the city’s Black community.

Still onboard: Despite Nyong’o exiting the production, Natalie Portman, 40, is still onboard as the co-lead of the cast and as one of the executive producers

Alma Har’el, who created the series and co-wrote the screenplay with Dre Ryan, was initially announced to direct all of the episodes of the miniseries.

The Israeli-American, 46, is best known for her feature film directorial debut with Honey Boy (2019), which was written by and starred Shia LaBeouf in a semi-autobiographical story based on his childhood and his relationship with his father.

In all, Honey Boy notched nine wins among its 34 nominations from various associations and festivals, including Directors Guild Of America Award For Outstanding Directing – First-Time Feature Film. 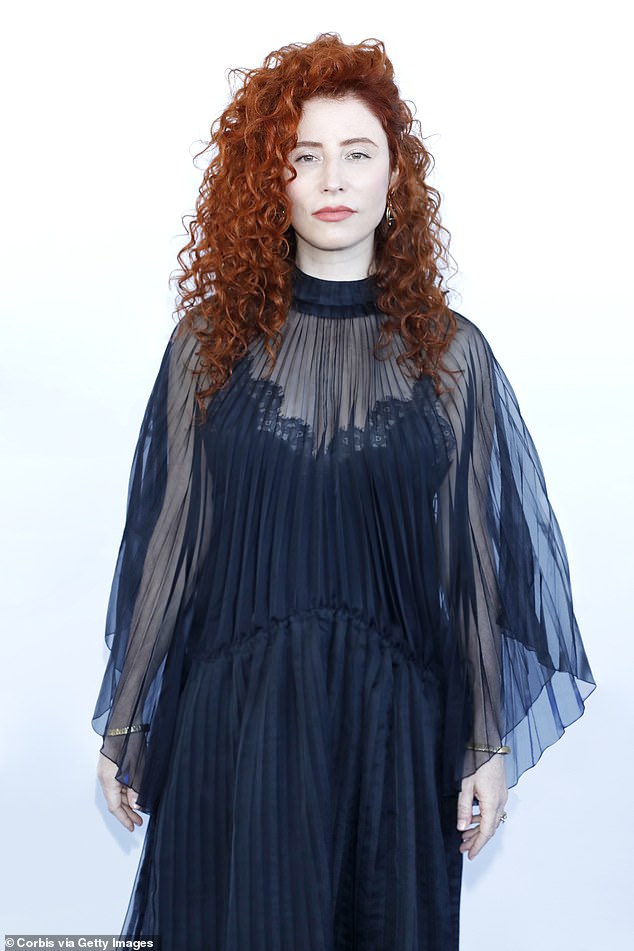 She can do it all! Alma Har’el, who made her feature film directorial debut with Honey Boy (2019), co-wrote the screenplay and will serve as the director of The Lady In The Lake; Alma pictured in 2020

Nyong’o has been filming Black Panther: Wakanda Forever, for which she plays the lead role of Nakia, an undercover spy for the African nation of Wakanda and former lover of T’Challa, who was played by Chadwick Boseman.

Originally dubbed to be the sequel to the hugely popular movie Black Panther (2018), plans for the film changed in August 2020 when Boseman died from colon cancer.

After starting production in June 2021, the shoot only just wrapped in March of 2022, although there was a two-month hiatus in between.

Black Panther: Wakanda Forever is slated to premiere in the US on November 11, 2022, as part of Phase Four of the Marvel Cinematic Universe (MCU). 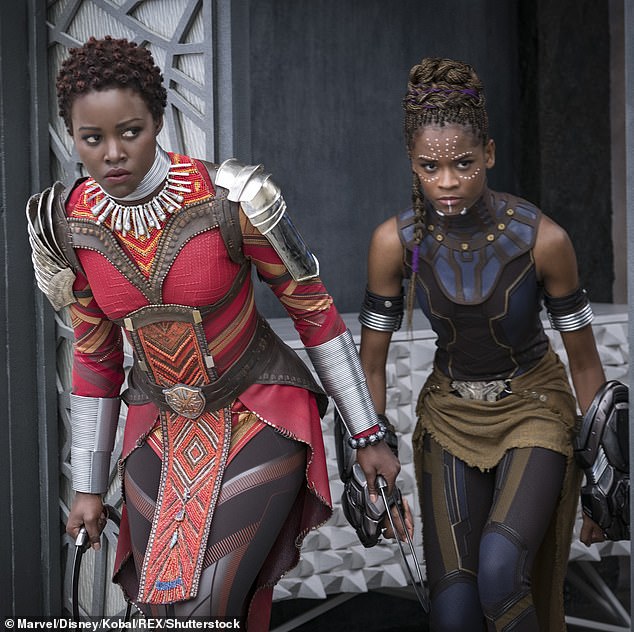