TOKYO (AP) — Asian shares were mostly lower on Tuesday as worries over inflation tempered optimism over President Joe Biden’s remark that he was considering reducing US tariffs on Chinese imports.

Benchmarks fell in Tokyo, Seoul, Shanghai and Hong Kong but rose slightly in Sydney. Oil prices and US futures were lower.

Biden, who announced a new economic and trade initiative with the region while on a visit to Japan, confirmed to reporters that he planned to discuss the issue of punitive tariffs imposed on China during former President Donald Trump’s administration with Treasury Secretary Janet Yellen once he returns to Washington.

“I’m talking with the secretary when I get home. We are considering it,” Biden said.

The comments raised optimism over the potential for an easing of tensions between the world’s two biggest economies, but not all were convinced.

“Talks of reducing tariffs on China’s exports have surfaced before and the lack of any concrete follow-through remains an element of disappointment for markets,” said Yeap Jun Rong, market strategist at IG in Singapore.

Investors are keeping an eye on the impact of the war in Ukraine on commodity prices and the possible blow to global economic growth from pandemic lockdowns in China.

Recent heavy selling has primed traders to snap up big tech stocks and shares in other companies that had been high flyers before the market’s punishing skid, said Quincy Krosby, chief equity strategist for LPL Financial.

“What we’re seeing today is traders and investors coming in and taking advantage of the lower (price) levels,” she said. “This is the tug-of-war in the market between those saying the market has become attractively valued, versus those who are saying ‘not really,’ because it’s not factoring in much slower growth.”

Lingering concerns about inflation have been weighing on the market and have kept major indexes in a slump. The benchmark S&P 500 is coming off its longest weekly losing streak since the dot-com bubble was deflating in 2001. It came close to falling 20% ​​from its peak earlier this year, which would put the index at the heart of most workers’ 401 (k) accounts into a bear market.

A series of disappointing earnings reports from key retailers last week also raised concerns that consumers are tempering spending on a wide range of goods as they get squeezed by rising inflation.

Investors fear the central bank could go too far in raising rates or move too quickly. That could slow business activity and potentially bring on a recession. On Wednesday, investors will get a more detailed glimpse into the Fed’s decision-making process with the release of minutes from the latest policy setting meeting.

Wall Street will also get a few economic updates this week from the Commerce Department. On Thursday it will release a report on first-quarter gross domestic product and on Friday it will release data on personal income and spending for April.

In energy trading, US benchmark crude lost 73 cents to $109.56 a barrel in electronic trading on the New York Mercantile Exchange. It added 1 cent to $110.29 per barrel on Monday. Brent crude, the international standard for pricing, fell 87 cents to $112.55 a barrel. 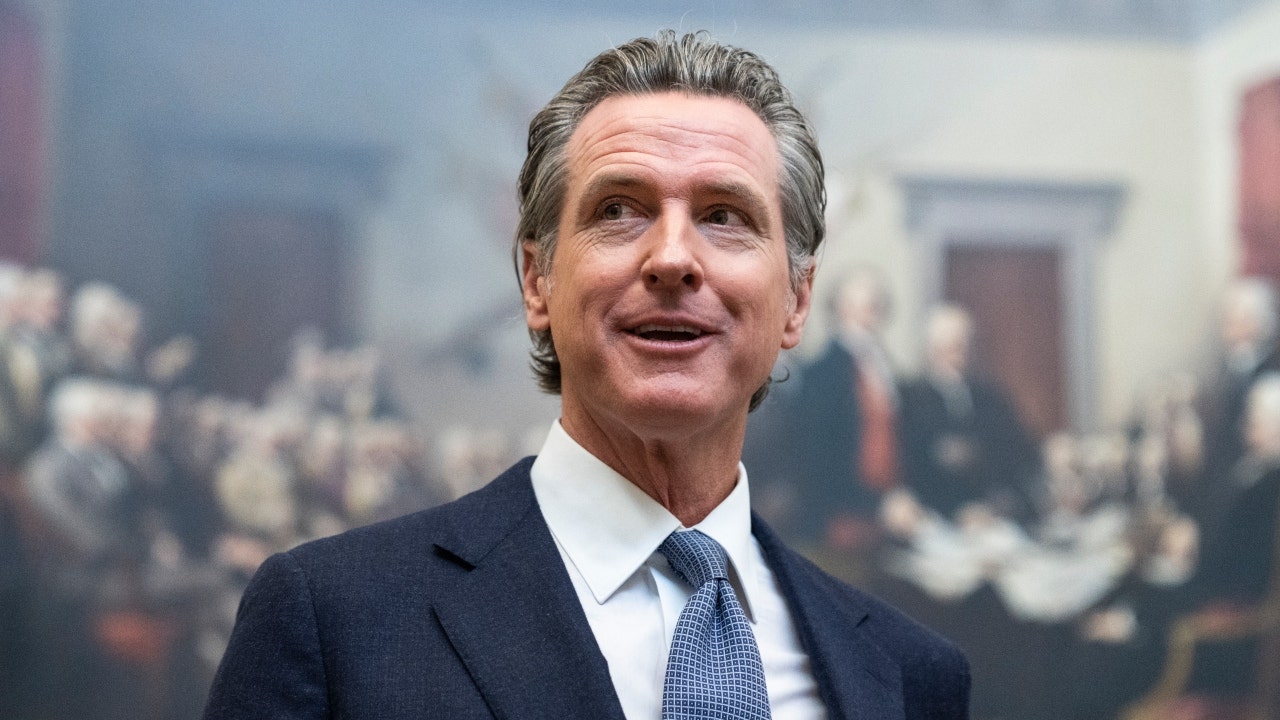