As part of new procedures for the 2022 F1 season, teams have to notify the FIA ​​of any major new components that are going to be run at each race weekend.

McLaren’s submissions ahead of opening free practice have revealed a range of changes that impact both the aerodynamics and the brake ducts which caused it some headaches at the start of the season.

Here is a run through of the ten changes that McLaren has made to its MCL36 for the Barcelona weekend. 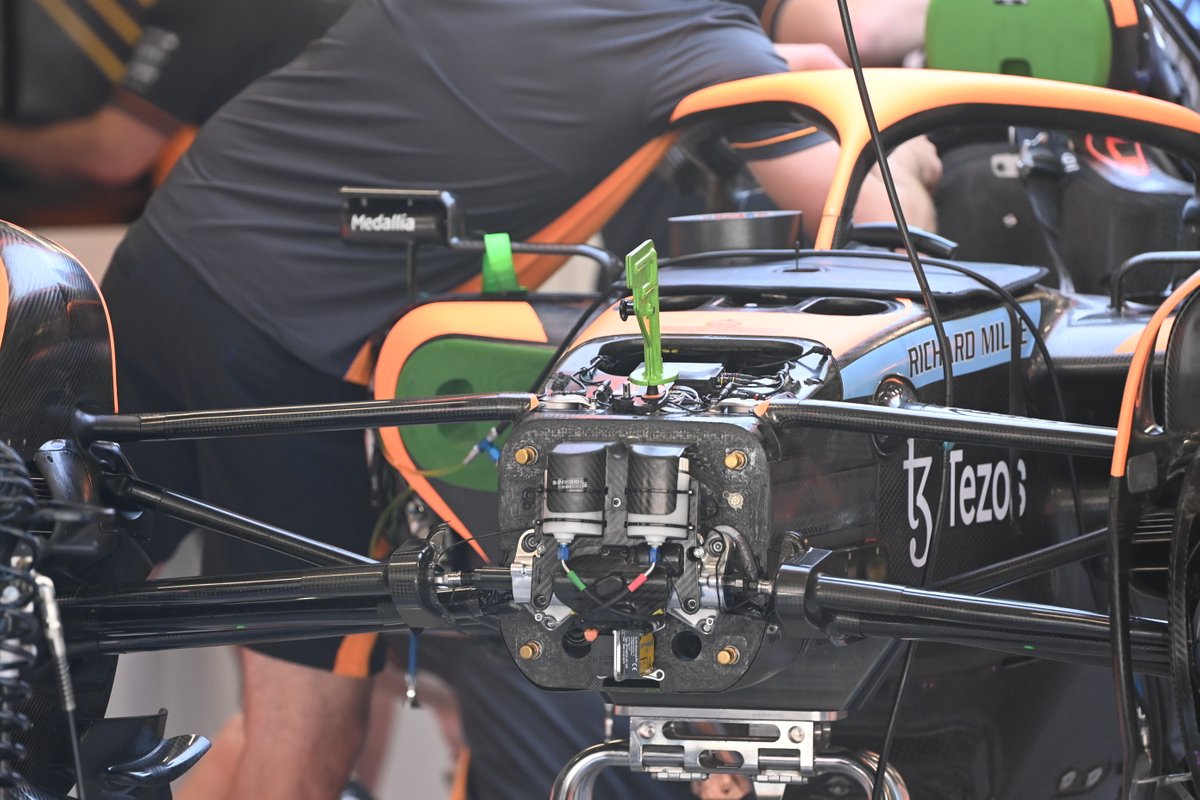 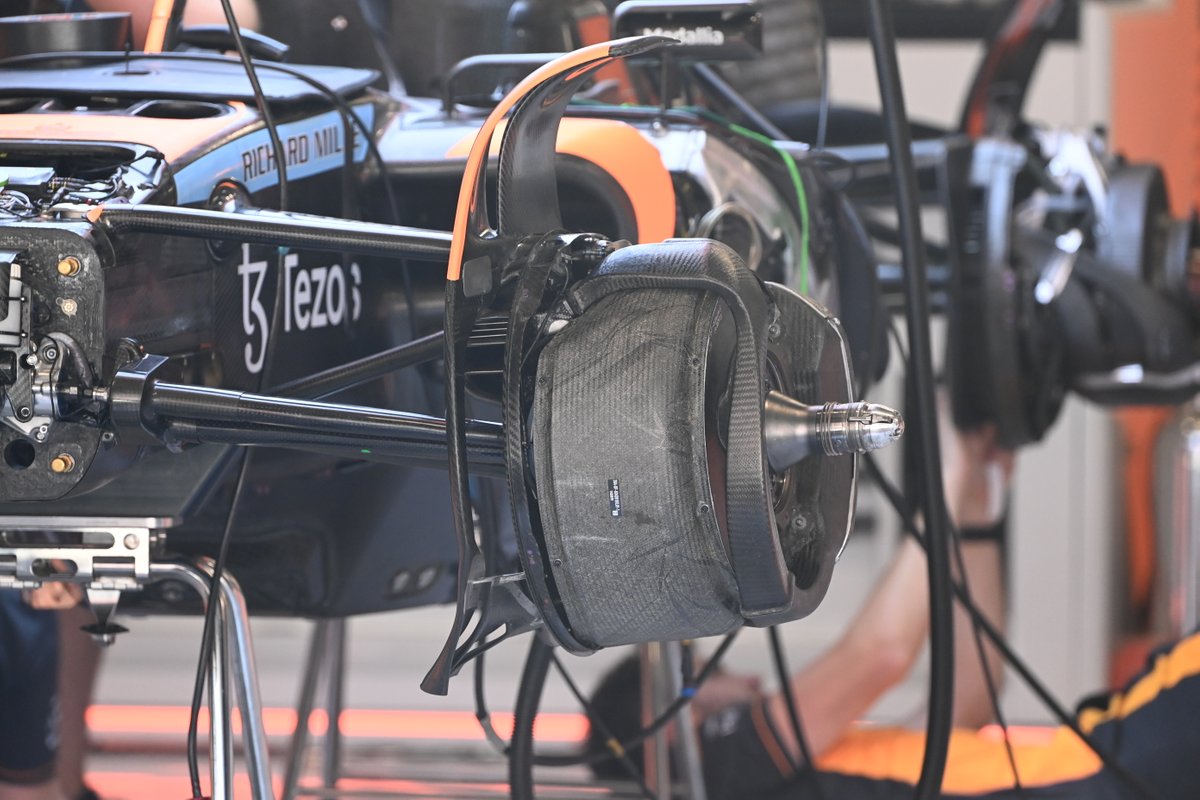 6. Louvres. New louvres to work in conjunction with sidepods and to prepare for expected high ambient temperatures in Barcelona. 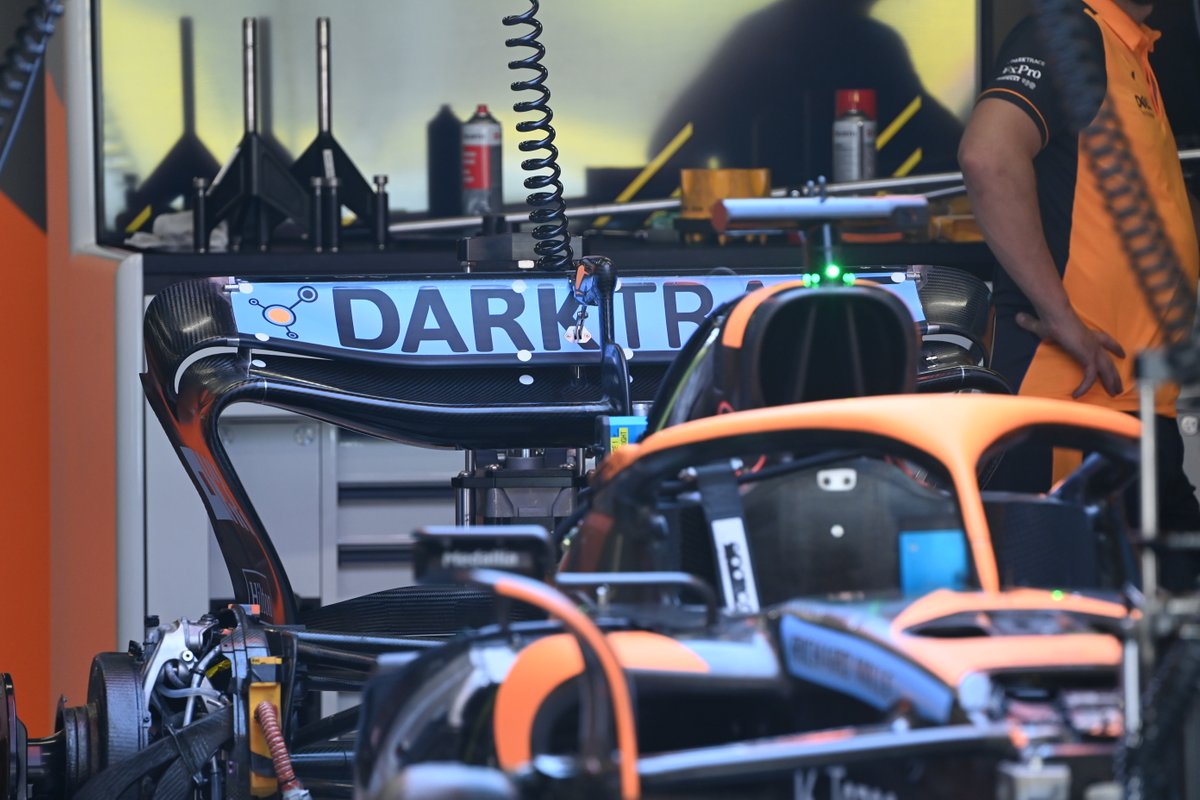 7. Rear wing. New high downforce rear wing aimed for Barcelona demands and will also be suitable for venues like Monaco. 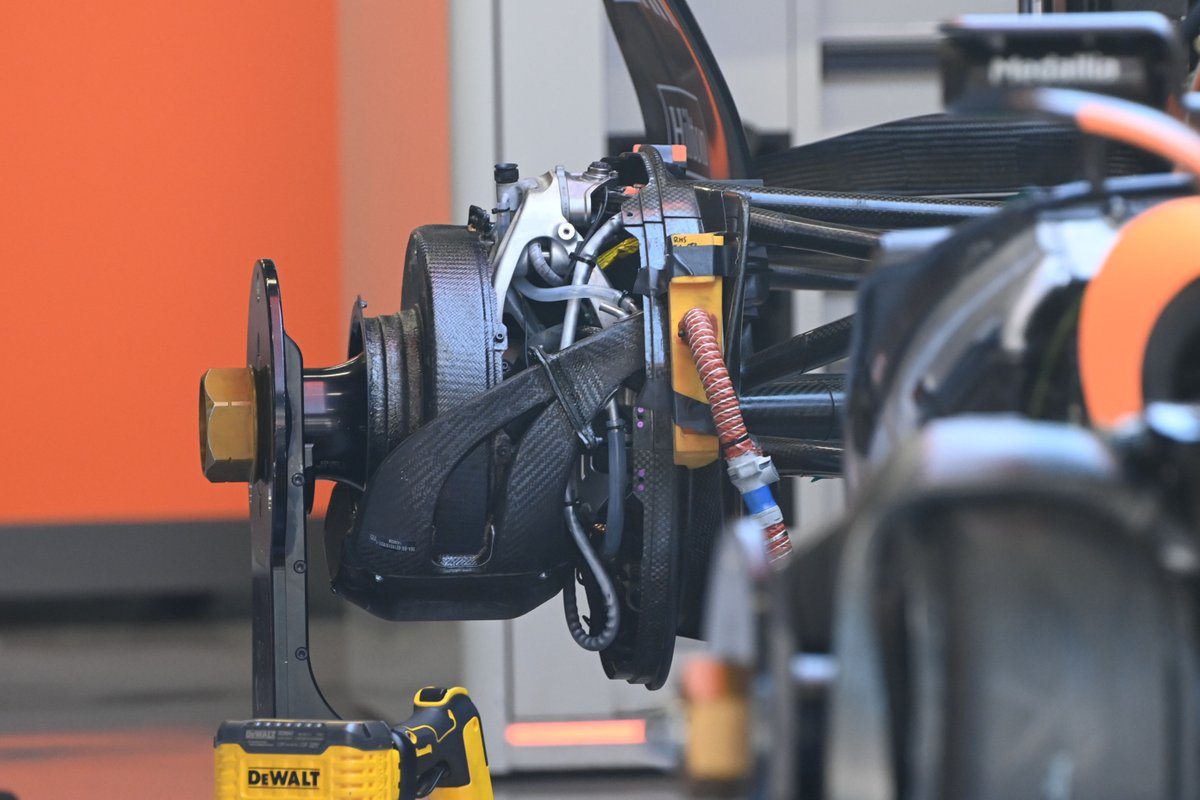 9. Sidepod strake. One of the cockpit strakes has been removed to help improve driver visibility, especially as they approach corner apexes.

10. Diffuser. A new design of center diffuser package to help stuff airflow around the central area.