The Federal Reserve reported financial well-being last year reached the highest levels since at least 2013, underscoring the impact of economic stimulus that also led, in part, to high inflation.

About 78% of the roughly 11,000 households surveyed by the Fed reported either “doing okay” financially or “living comfortably,” the highest level seen since the Fed began the survey in 2013.

The report noted that household strength was particularly high among parents, due in part to the 2021 Child Tax Credit.

Fed officials noted that children to school also freed up returning time and resources for parents that otherwise would have had to spend money on childcare. Three-quarters of parents with children under 18 reported themselves as meeting either financial health benchmark, while 79% of all other adults said the same.

The central bank’s survey was conducted in October and November last year, just as consumer prices were starting to surge.

“Low-income parents saw even more substantial increases in their financial well-being in 2021,” reads the report.

The boost in financial health also reduced the amount of households reporting that they would struggle with an emergency expense.

The Fed itself may have been a factor in improved household health as well, as low rates allowed nearly one-fourth of all homeowners with a mortgage to refinance their mortgages in 2021. The report notes that higher-income borrowers drove the trend.

Overall, the Fed survey depicts a US household that appeared comfortable spending, which may have driven the high consumption that enabled companies to raise prices.

The pace of price increases accelerated throughout 2021, but supply chain issues, combined with encouraging readings through the summer, led Fed officials to frame the higher readings as “transitory.” As inflationary readings showed price increases continued to accelerate in the fall, Fed Chairman Jerome Powell moved to retire the term. In January 2021, headline CPI data showed consumer prices rose 1.4% over the prior year; By January 2022, this data showed a 7.5% annual increase in consumer prices.

The persistence of inflation has pushed the Fed to begin raising short-term interest rates to dampen spending, which has already had the effect of making loans (like mortgages) more expensive.

Despite fears of an impending recession, Powell has noted that households appear to have the savings to absorb an economic shock.

“I think we have a good chance to have a soft or softish landing or outcome,” Powell said May 4, adding that households “are in very strong financial shape.”

Brian Cheung is a reporter covering the Fed, economics, and banking for Yahoo Finance. You can follow him on Twitter @bcheungz. 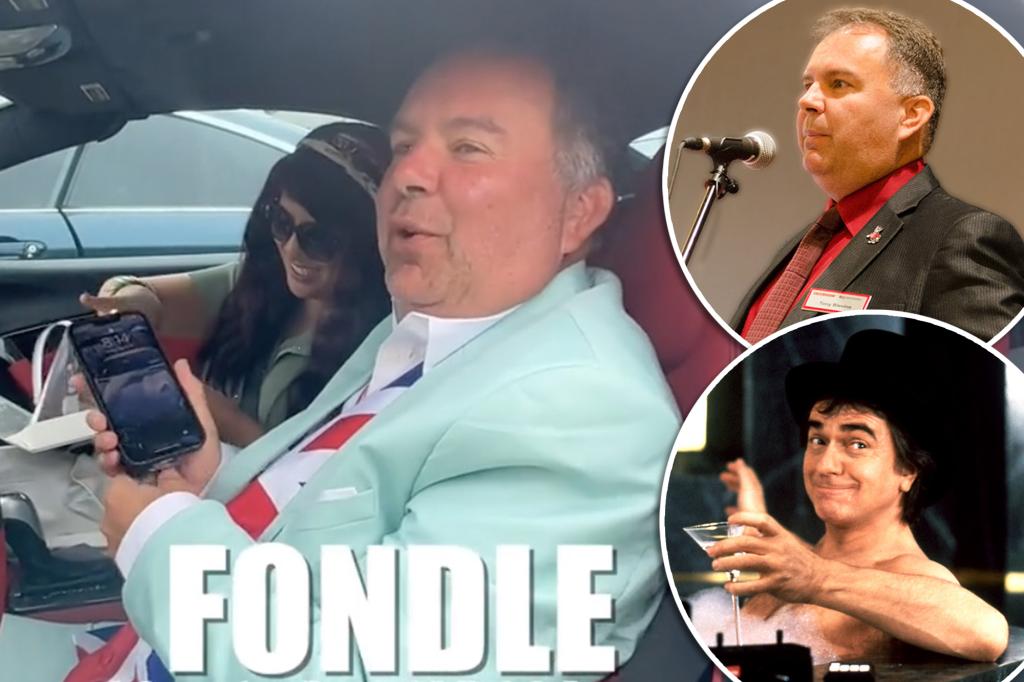